Many people call it the “KING” of Sicilian vines, probably because it is the most common red grape variety in Sicily, or perhaps because over the years it has built up its dominant position based on its alcoholic “strength”, its “power” of concentration and “greatness” of its body.These are the reasons why it has long been the emblem of southern wines used to “fortify” the more delicate wines of northern Italy and northern Europe. However, are we sure that this is the true essence of Nero D’Avola?We have always imagined it as a queen who, with her charisma, her elegance, refinement and character, rebellious at times, could make anyone who drank her fall in love with her.In winemaking we try to protect the character of the grapes and the wine and in our opinion Nero d’Avola is not best described as “muscular”.Once we had got rid of the platitude that describes southern wines as “heavy”, we concentrated on the more delicate characteristics of this wine. Paraphrasing a witty remark from a well-known film “the secret to riches is the same as the secret to comedy: timing!”. For Nero D’Avola the timing of the harvest plays a fundamental role in exalting its elegant features rather than its muscular characteristics. Our aim is to preserve the acidity and the feeling of freshness so as to sustain its alcoholic note and polyphenolic composition.But this is not enough: rebellious characters must be tamed and so the wine is aged in chestnut barrels for around nine months. The wine’s exuberance is softened by the barrels and by time, as it matures. The use of chestnut wood was not an accidental choice: it maintains Sicilian authenticity (since it is a wood produced in Sicily and traditionally used for winemaking), and does not intrude upon the wine’s aromatic component. 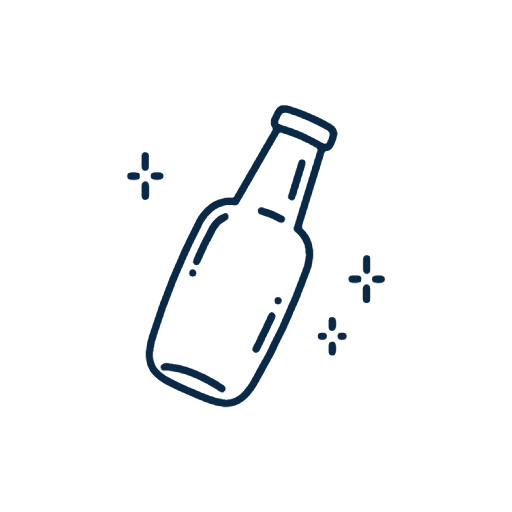